Working in Vancouver as a location independent Videographer 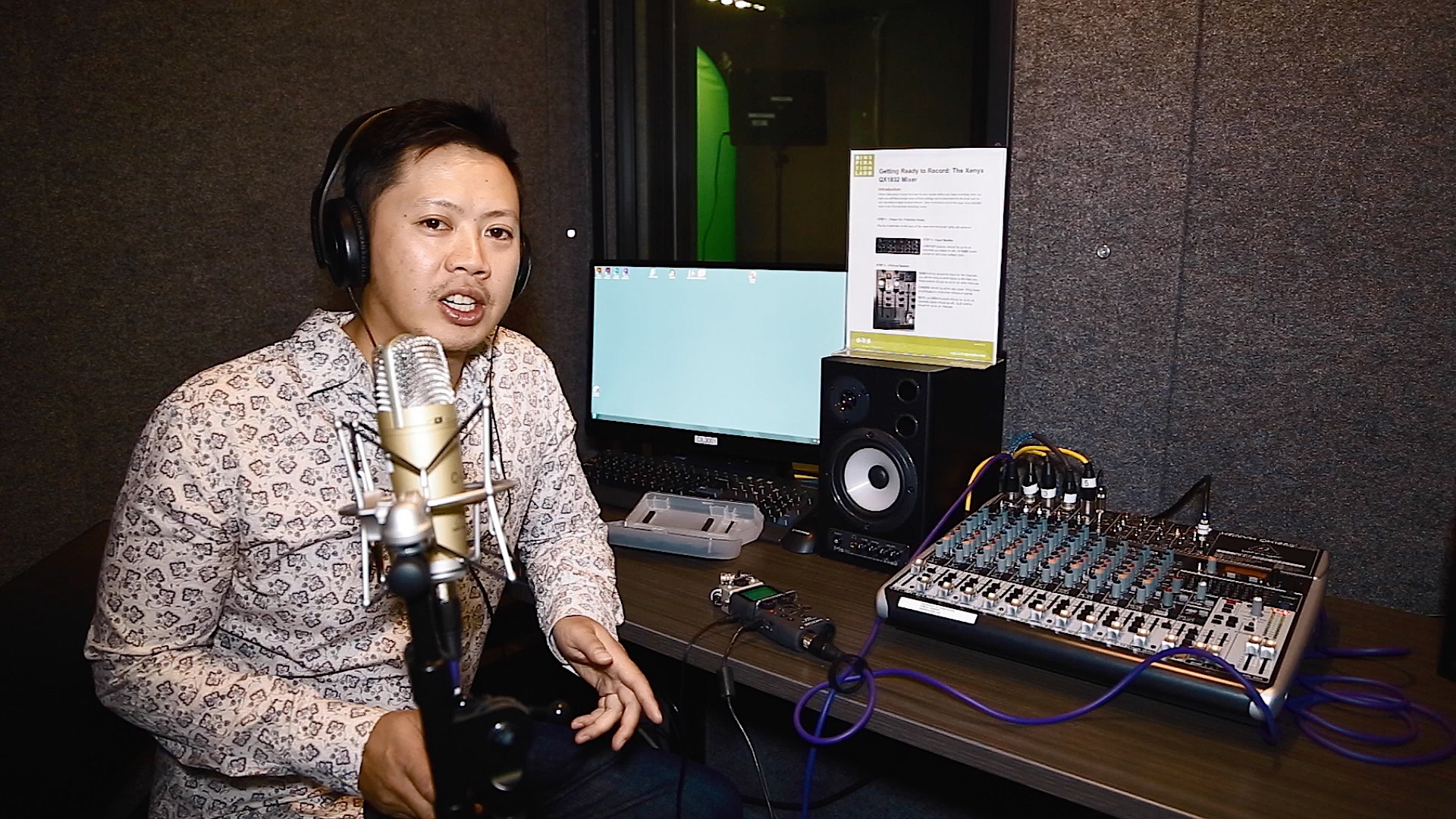 I returned to Vancouver for 2.5 months for the Christmas holidays to visit my family and old friends. As a location independent or Digital nomad Videographer a good portion of my income is online. Vancouver is an expensive city so that helped to motivate me to make the most of my time. Hopefully you'll get some ideas and inspiration as a videographer or as a Digital nomad on how to be productive in Vancouver. Things kicked off with the launch of my itunes podcast called the "Greg Hung Show". In this podcast you'll hear stories, advice, and lifestyle from interesting entrepreneurs and freelancers from a Video background as well as other diverse backgrounds around the world. 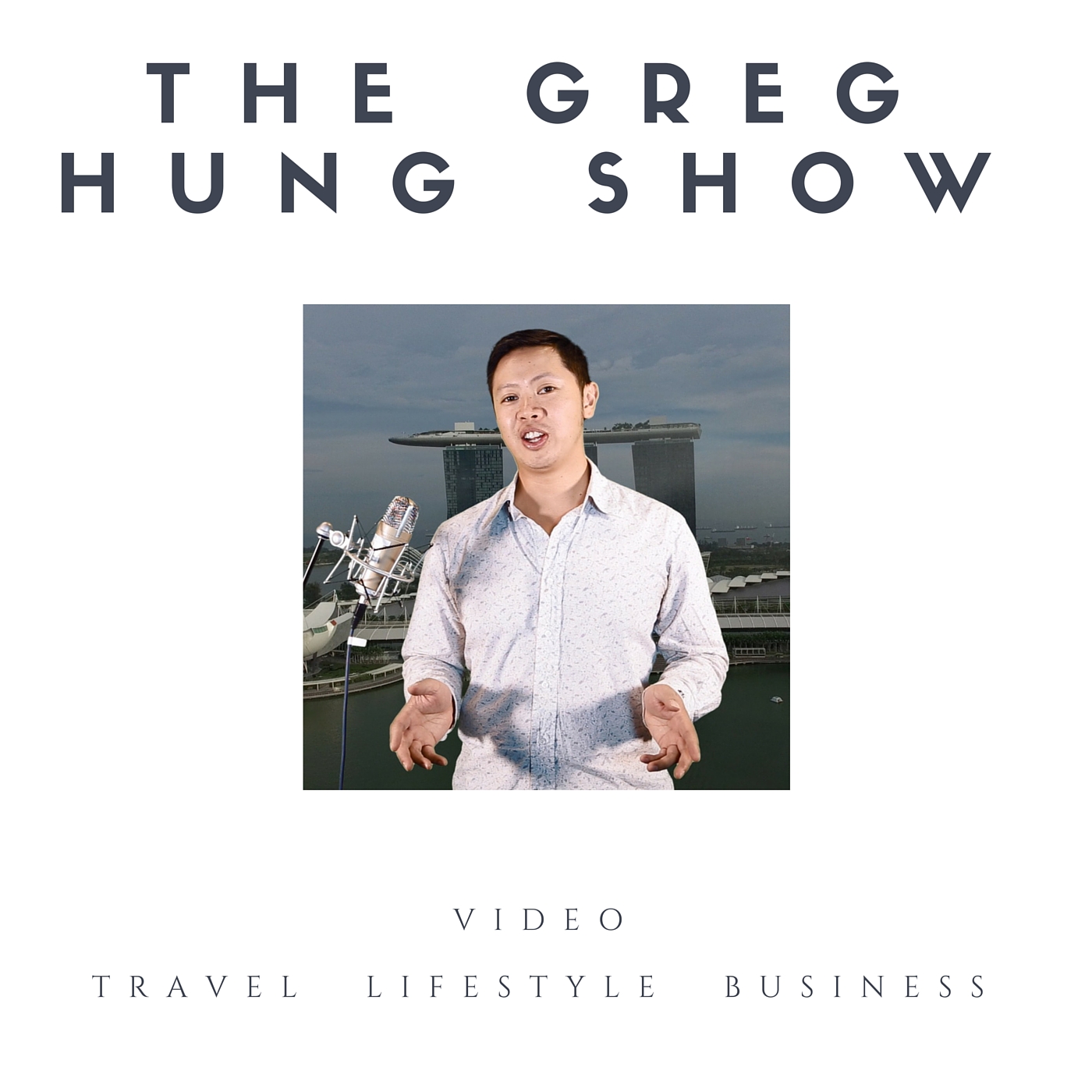 Vancouver’s weather was cold and wet the majority of the time. We did have enough sunny days, that I managed to get some aerial footage of with some good planning and the convenient location of my downtown hotel. I managed to visit a drone store dronesplus located just across downtown in the kitsilano area and upgraded to some nd filters.

I also started experimenting with automated flight using the litchi 3rd party app. I managed to get some great footage of some popular sights like science world, Granville island, and English bay. I also made a trip up to Seymour mountain and Whistler to get some mountains with snow footage. During the drive to Whistler I saw so many beautiful locations to film aerial footage of featuring little islands with snow covered natural terrain. If you are looking for sights to film aerial footage of you can look into this. Check out my 2 videos shot during my time in Vancouver. I think these were an improvement from my aerial footage a year ago using the Phantom 1 drone. 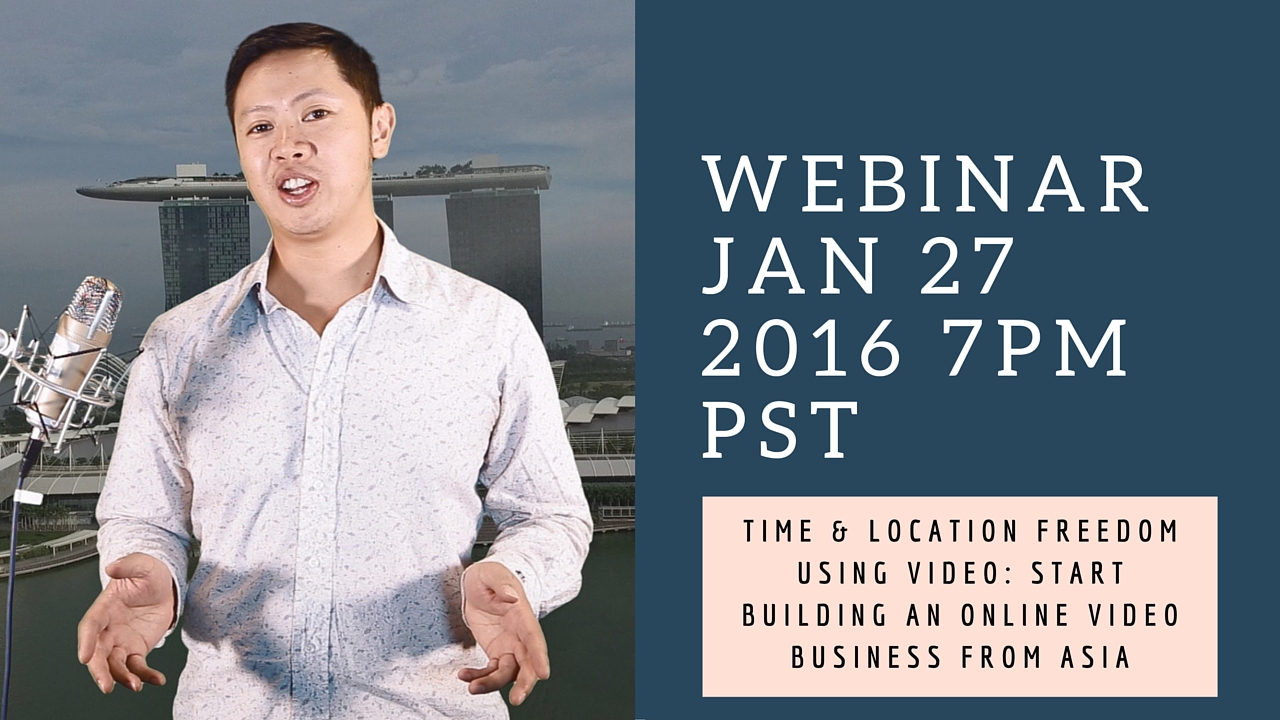 My digital nomad friend Nigel told me the Vancouver Central Library had built a gigantic new facility called the Inspiration labs. They offered free sound and recording studios with fast wifi for free. They also offer free use of a black magic camera and professional condensed microphones! I took advantage of this resource by recording a lot of content for my website, on-line courses, and podcasts on a weekly basis. Now it just needs to be edited 🙁

I even held my first webinar using their sound studio. You can download the webinar replay here for free. I got some good hands on experience with mixers, sound proofed rooms, green screens, black magic cameras, and professional led lights with digital color temperature and intensity setups. I passed this knowledge on through some free videos and paid tutorials available at my on-line Video academy course. I even started to create a content schedule to make the most of the time. I tried to book a couple of hours of recording time a week. This was a good exercise to get my plan my content ahead of time. I figured I would be able to edit the content while I was in Thailand the following month. I was able to use the fast ﻿wifi﻿ to upload course content and 4k stock footage. They even offer a free subscription to the learning site Lynda, which can be accessed from anywhere in the world. If you are in Vancouver and looking for a space to create audio or video content or a space to work then check out the Inspiration labs.

I got several offers to do some real estate aerial work, but nothing materialized before I left. Video work especially outdoors like aerial work is influenced by the weather. Paid aerial work is highly regulated and clients are risk averse. I went though the exercise of getting liability insurance for the drone﻿. The Canadian regulating body (Transport Canada) requires you abide by many rules. One of which is to have liability insurance of a certain value for paid work. As of 2016 in Vancouver there are very few Insurance agencies that offer this insurance for drones. I'll save you time by letting you know Droneinsurancedepot is the place to go. They offered a good price and good service. Insurance is only offered annually, and you'll have to offer a series of questions to get a quote tailored to your needs. To give you a rough idea I was quoted $1100 CDN for a year. Another insurance broker tried to charge me a lot more than that. This will cover you for up to $1,000,000 in 3rd party bodily injury and property damage with a $500 deductible. This insurance is a requirement to do paid aerial work by Transport Canada. Droneinsurancedepot were also at the first drone fair in Western Canada. I shot a highlight video of the fair if you're interested.

During my last month I was hired to do a ﻿video﻿ shoot for a local Solar panel company. The majority of that shoot was aerial video work. It was a 4 location one-day shoot from Richmond, Vancouver and Whistler. It was a good experience as it was primarily all aerial and I may post a "lessons learned" write up about doing paid aerial work in Canada. One tip I'll share is to shoot the video in 4k to futureproof the client's work for the next several years.

​It certainly was a productive 2.5 half months of work, but I believe in a good balance in life. I certainly had plenty of time to spend with my family and friends. I tried to incorporate some exercise into my day. For example some weights, walks on the seawall, swimming, bollywood dance class, and even some yoga. I decided to return to Thailand to continue developing my online video business. Costs in Vancouver in 2016 are so high. I will be spending the next month in the tropical beach paradise of Phuket Thailand. Of course I will be bringing my drone and video gear with me. 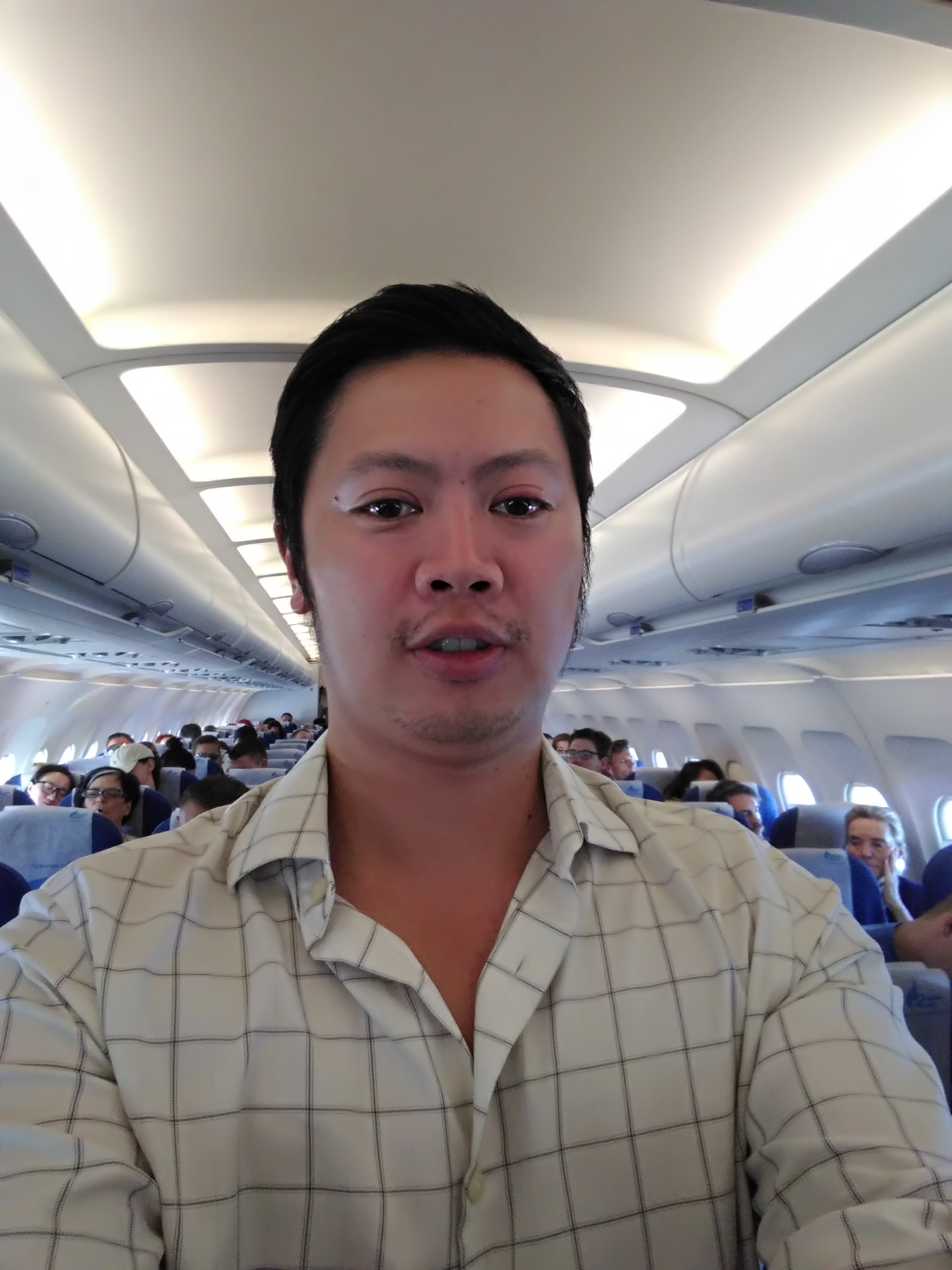 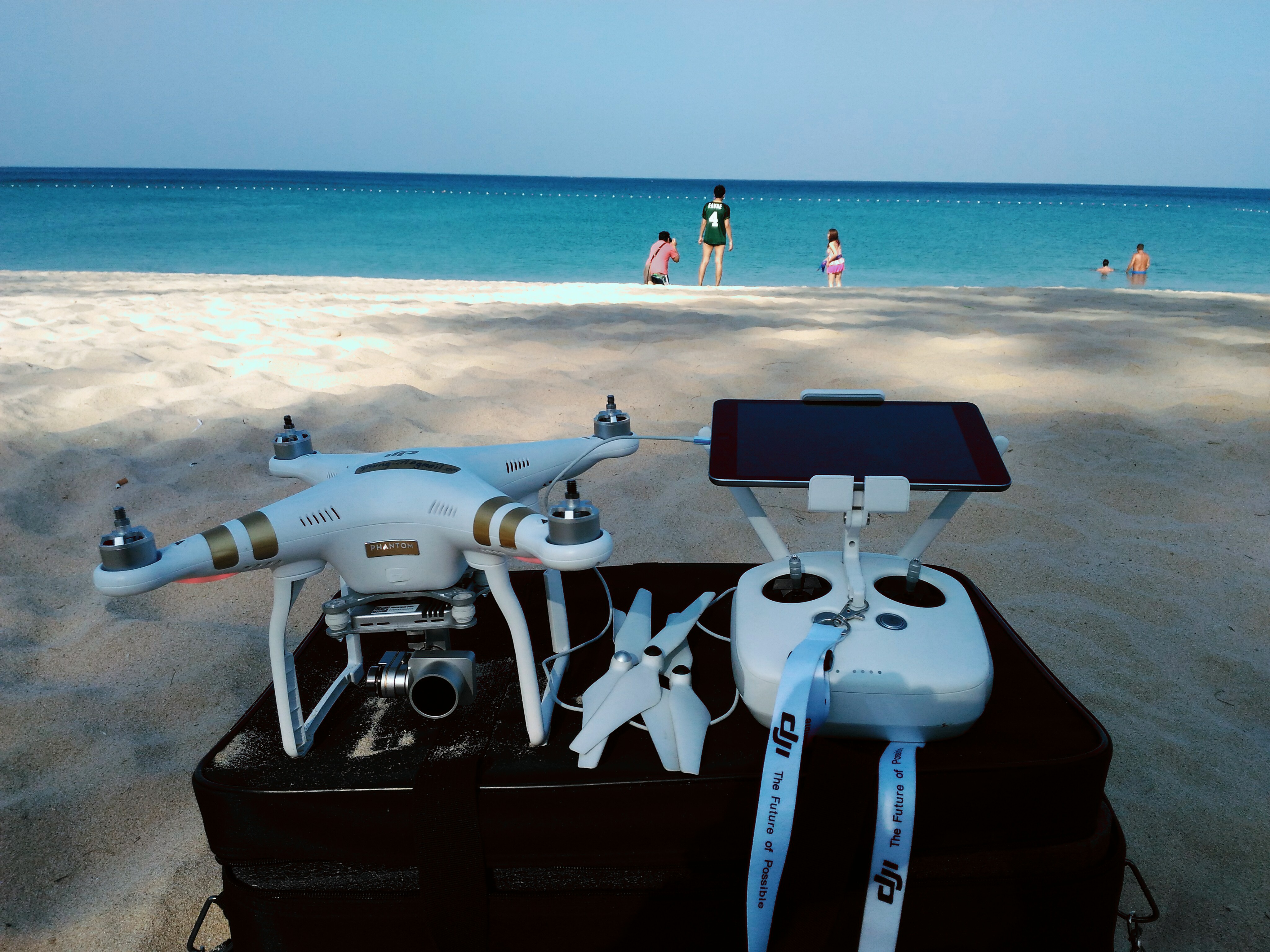