I just wrapped a corporate client video shoot in South Korea. They produce plasma cutting machinery worldwide and in addition to the A-cam footage for broll and interviews they wanted drone footage.

I’m going to give you some tips for using a drone for business and corporate Videos. 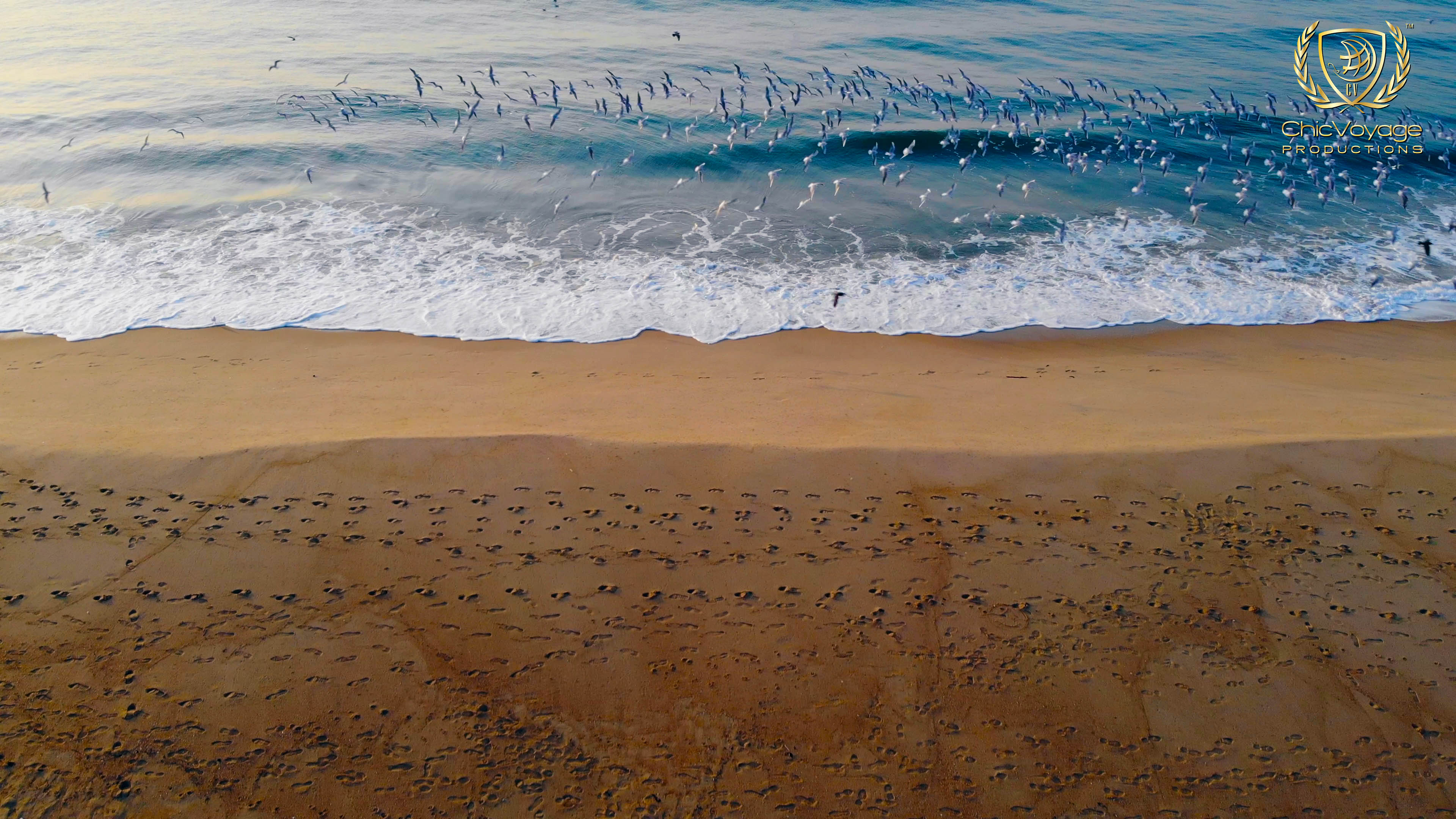 Do you need one in your bag? Yes. It’s invaluable for stock footage and some corporate clients like this one want drone footage to showcase their products and facilities. It’s a value-add that you can offer to clients.

Which drone do I need? It is up to you. I’ve used the Phantom 3 Pro as well as Mavic Air for client shoots. The ability to pack it in your backpack coupled with the latest tech and 4K resolution is a hard combination to beat. DJI is a trusted brand in aerial videography and any of their phantom or current generation Mavic models is more than sufficient for corporate videos

How do you sell Aerial videos to clients. I put it on the invoice as an upgrade option. The meat of the Video is the A camera footage (Interviews and Broll). An A camera like a Panasonic GH5 can film with a higher quality video with audio for longer. The Drone films cool shots, but the reality is that only a portion of the footage is featured in the Video the client wants so I feature it as an optional upgrade. 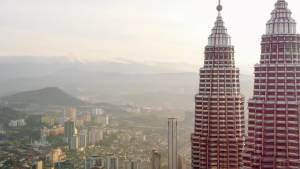 Which techniques did I use to film the footage. For filming a facility or site I love the point of interest mode, crane shot, and forward flight towards the sign. Point of interest is an automated flight mode that captures a focal point in an orbit from 360 degrees. It adds high production value and allows you to focus on composition and controlling the camera angle.

For flying inside the facility I set the drone in tripod mode because it flies slower, and allows to to fly the drone with finesse. This is important when flying indoors with expensive machinery you don’t want to crash into. The video you get is amazing and simulates a crane or dolly on steroids.

If you want to learn how to fly a DJI drone you can take my aerial videography combo course. It’s actually a combination of 3 courses covering 3 different DJI drones (Phantom 3 Pro, DJI Mavic, and Mavic Air).DJI uses the DJI Go 4 app for the Mavic 2 and doesn’t alter the software and techniques to fly future drones so this course is applicable. It’s taught by myself. I started flying in 2013 with Phantom 1 attached to a Gopro 3. Thats how old school I am. Since I’ve flown all over the world from Vancouver, South Korea, Bali, and Malaysia for Clients and B-roll Stock Footage. This course packs in a lot of my knowledge learned over the past 6 years. I was an early adopter of drones and was already into video and was able to focus my time on honing the craft full-time.

Learn Aerial Video, Travel, and How to Monetize on your Footage and Skills