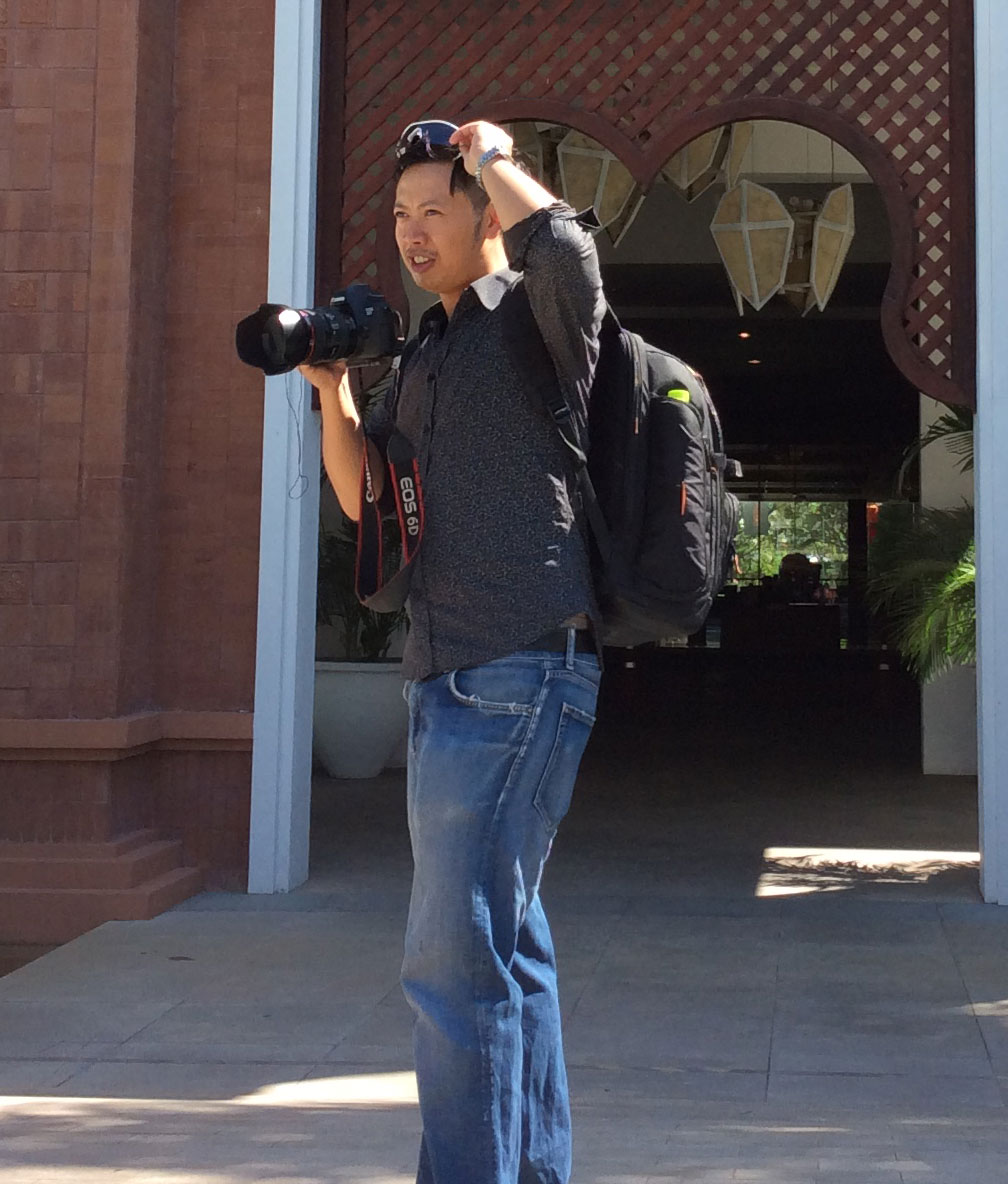 2015 was the first year where I pretty much shot stock footage on a full-time basis. I learned a lot over this year. I've taken some time to summarize my top tips for Stock footage learned in 2015. I'll be releasing a free book for an in depth report on Amazon kindle so sign up for an update on the free book by leaving your contact information with the pop-up. 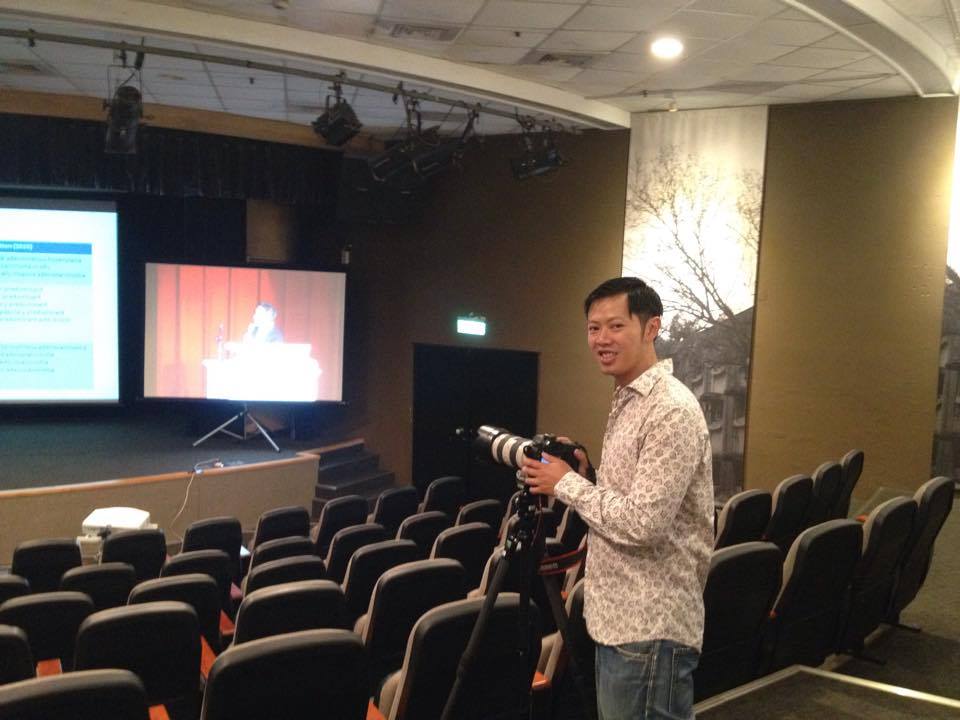 Get your collection on Videoblocks

Videoblocks stock footage agency opened up shop in April 2015. I quickly got my first 1000 video clips on there. Their platform made it easy to do this as they accepted pond 5 and shutterstock CSV files. They also approved video clips fast and offered a very favorable percentage for the contributor. They also automatically deduct tax. They are doing something right and have noticed my sales steadily climb. Now is the time to get your collection on their platform.

Build and Diversify your collection

I recommend building your stock footage collection to at least 1000 video clips. As of today I have 1954 approved clips on Videoblocks, 4964 on Pond 5, and 3681 on Shutterstock. You want to build a diverse collection in different categories. I film clips of nightlife, food,and travel landmarks. If you sign up for my ﻿stock footage reports ﻿you'll already know there is a wide range of video categories that sell. 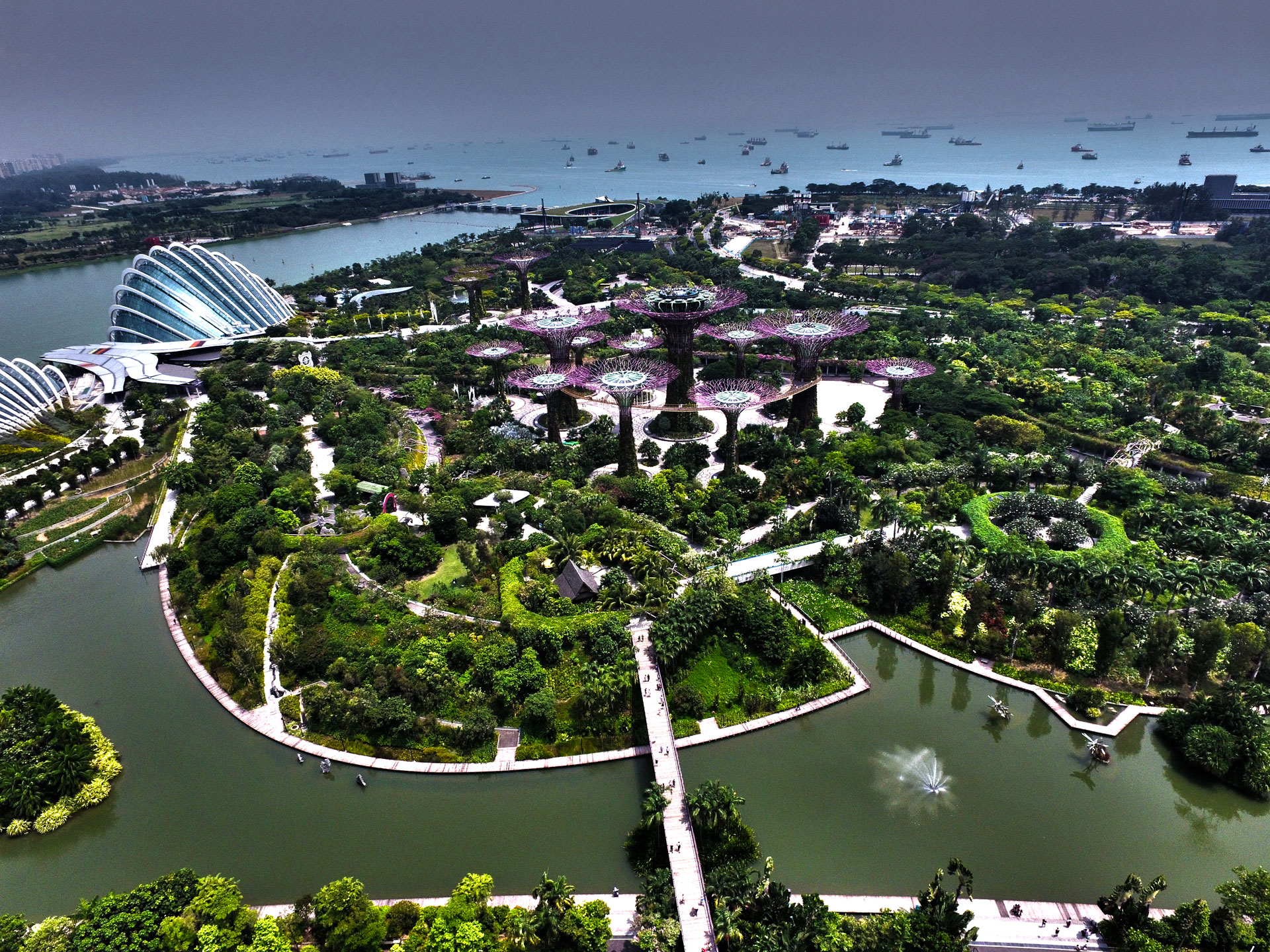 Now is the time to build up your 4k collection

I met with the Pixta team in Tokyo and the Motion Elements team in Singapore. Both were telling me there was strong demand for aerial videos. There have been technology changes this year and the introduction of 4k footage is now available on camera’s and drones. I own a Phantom 3 pro drone that can film beautiful 4k aerial footage. I’ve started to see more aerial in commercials and movies, and believe that big aerial footage sales are around the corner. Remember when you are filming in 4k aerial you may be a pioneer. I mean that you may be the first person to have filmed an aerial of that in 4k. I’m optimistic that 2016 will be a breakout year for 4k aerial. The Canon SLR camera's were game changers in 2008, but it seems they have been slow to innovate for video producers. It's 2015, and you may want to consider a mirrorless 4k camera like the Panasonic Lumix DMC GH4K ($1297 US on B & H without lens). The Stock footage millionaire author, Robb Crocker has recommended this camera for 4k stock footage. Remember that your workflows for 4k footage change a bit on the stock footage agencies 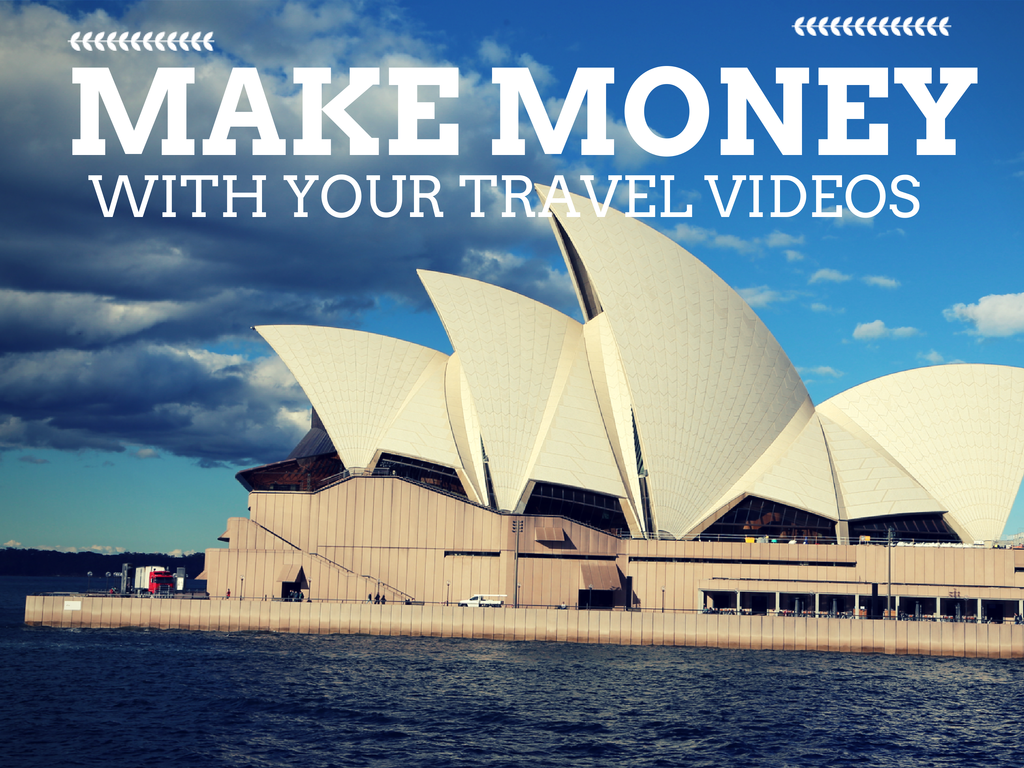 Shooting the footage is the fun part. The pain point for me and I’m you is the editing, encoding, uploading and publishing of the files. If you don’t know the workflows and use CSV files you can waste a lot of time getting your collection on-line ready for sale. Your efficiency improves a lot once you have these workflows figured out. When you have the CSV files you can reuse them with little or not adjustment on other sites. That leaves your Internet upload speed as one of the bottlenecks. For 4k footage there are slightly different workflows as I found out. I’ve covered workflows for all the major stock footage agencies in my stock footage 2.0 course 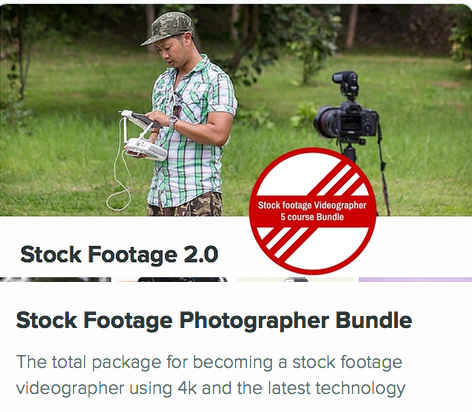 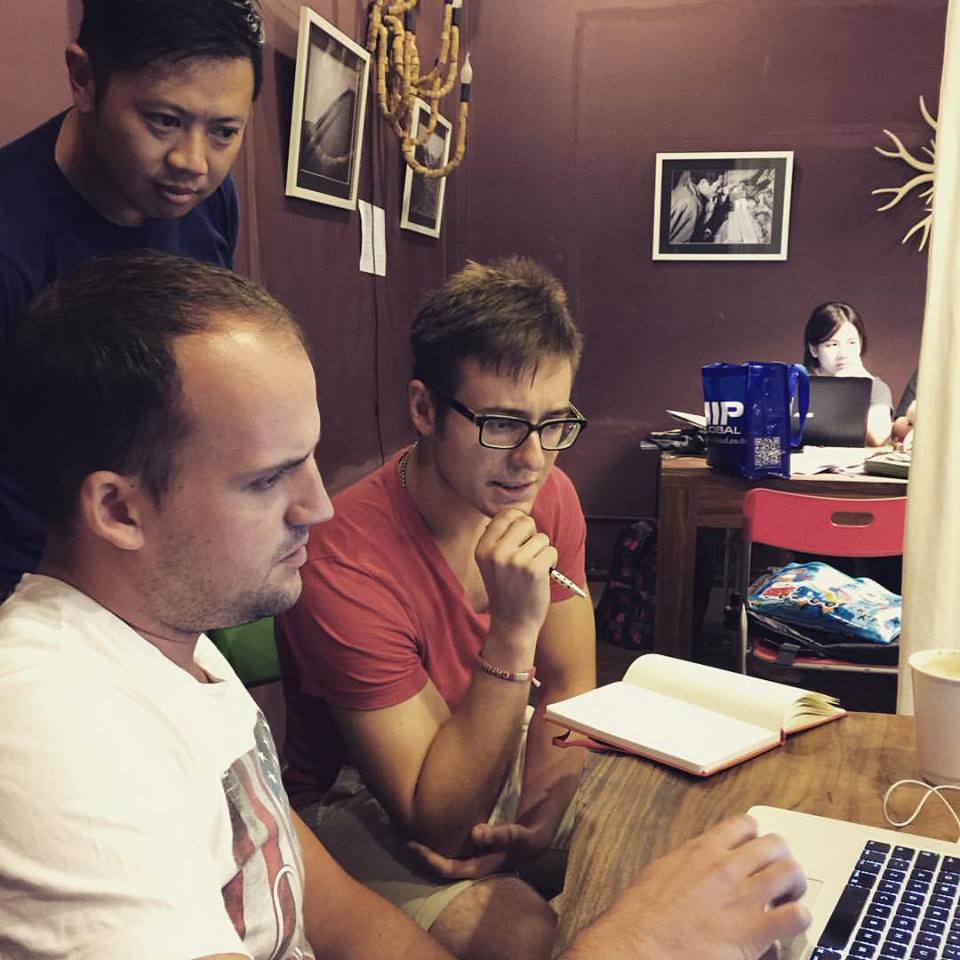 Consider relocating to Asia as a digital nomad

You probably didn’t expect this one. Stock footage can take some time to bring you consistent revenue. One of the great things about stock footage is that it is passive income and pays primarily in US dollars. Since 2013 Digital nomads have been flocking to cities in South east asia to take advantage of the low cost of living. I lived for 6 months in Chiang Mai Thailand and Taiwan. Chiang Mai is one of the top locations for on-line workers and features super fast wifi upload speeds using the Super AIS wifi network. It also has a low cost of living and is safe. You also benefit from the many cheap travel opportunities to countries like Vietnam, Myanmar, Taiwan, Japan, Singapore and on. It’s a cost effective way to build up your collection when you think about it. You can also benefit from the large community of digital nomads and pick up other ideas to build up your revenue streams. 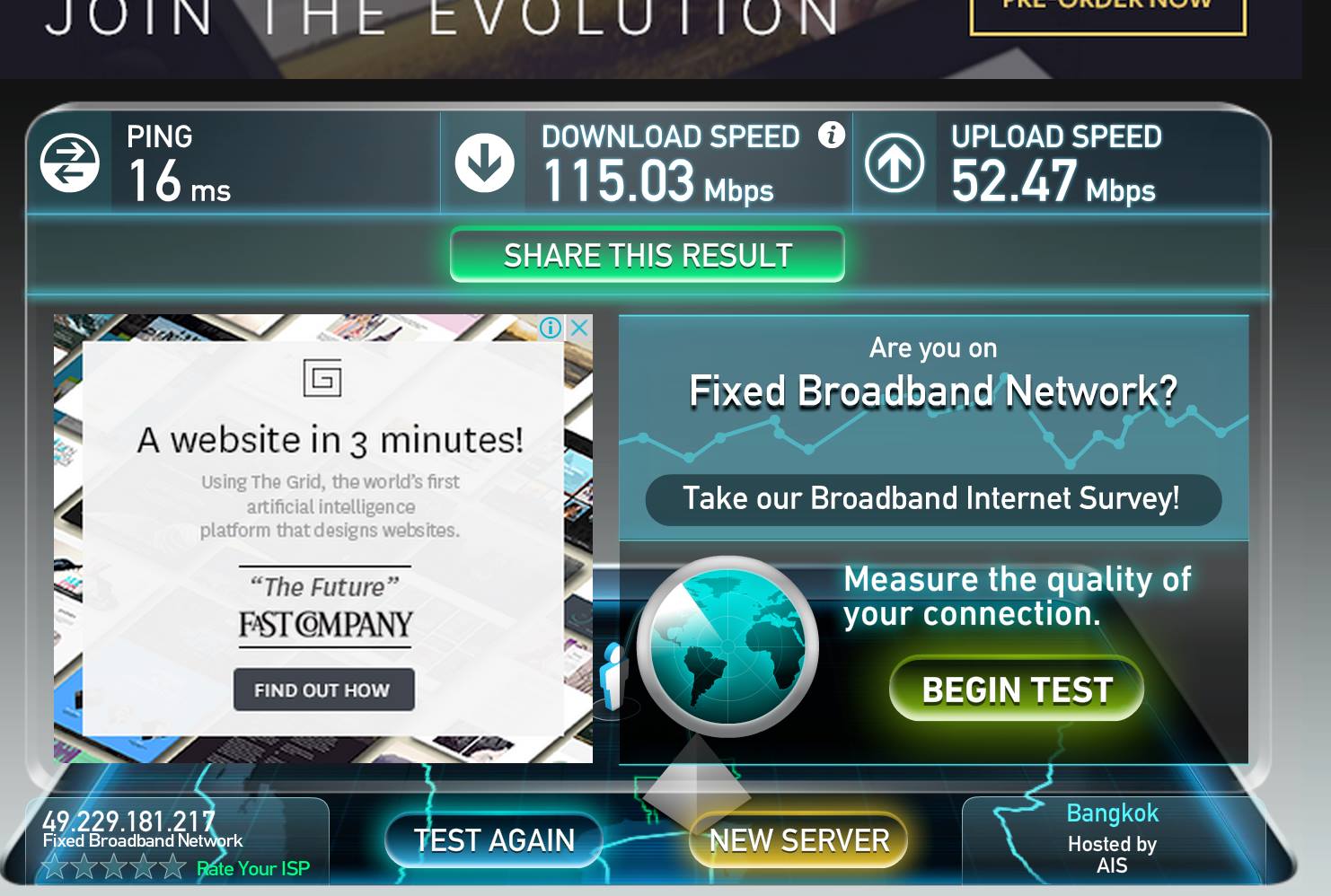 A fast Internet connection is crucial as a stock footage videographer. You want speeds at least 10 mbp/s or faster. In Chiang Mai some facilities offers speeds up to 100 mbp/s which is a great resource for stock footage. I mentioned that in 2016 that 4k footage will be important, but they are also huge files. HD files with the photo jpeg codec range from 50-100mb, but 4k files range from 250-400mb in size with a photo jpeg codec. 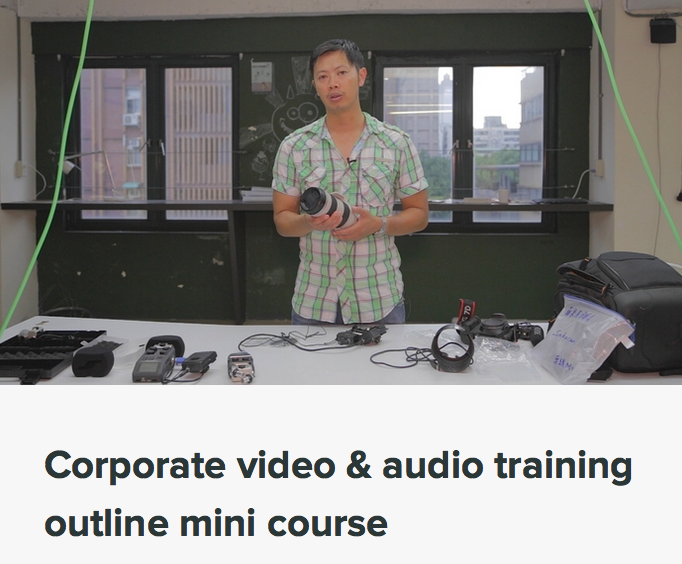 Stock footage is an excellent path for a videographer to make a decent on-line income. However, like most passive income it can be unpredictable. I recommend diversifying and leveraging your video skills into other related online businesses. You could build a mobile free-lance video business to supplement your stock footage income. You could also teach and produce on-line video courses on platforms like Udemy and skillshare. Teaching on-line is almost exclusively video based so the fact that you own the gear and have video skills give you a leg up on the other teachers. 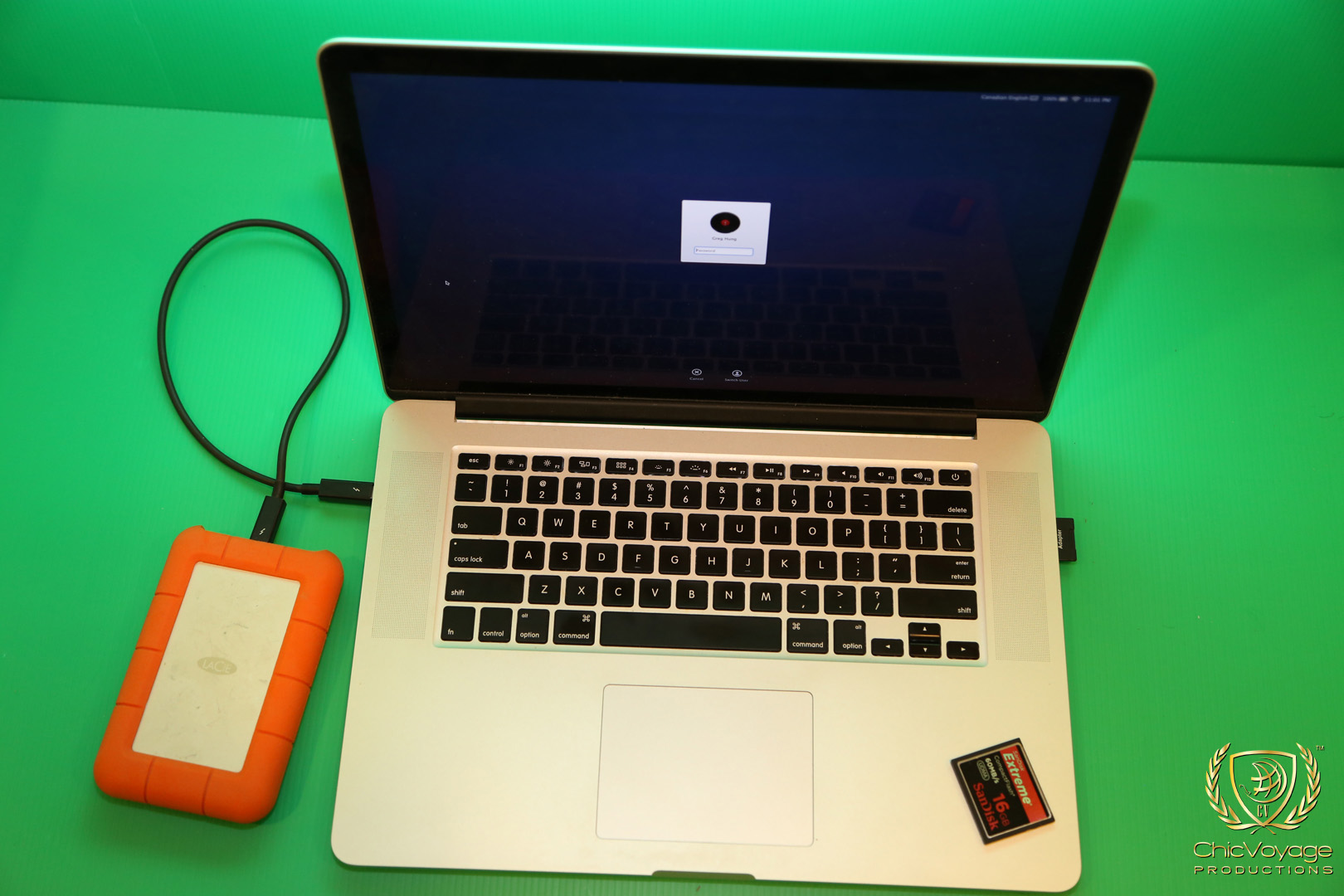 the course cover the entire process

Have a storage plan

It takes a lot of time to build up your collection and your metadata (CSV files) as a stock footage videographer, so I think it makes sense to protect your assets. Your most important assets are your curated footage and CSV files. A good storage plan involves good organization and file naming and diversifying your storage. I recommend you have a good system for organizing your footage and CSV files. I like to organize my curated footage in folders and separate them by HD and 4k. I'll keep a separate folder for the CSV files and can name them according to the shoot and agency. It's also a good idea to keep the raw footage if you want to re-cut the footage in the future.

I have large external hard-drives (ie. 3TB) to function as my storage library. I'll make a copy on portable USB 3 hard-drives (1-2tb) that come with me as I travel. I also recommend storaging your curated footage and metadata files using cloud storage like dropbox. Cloud storage gives you access to your footage anywhere in the world with a fast Internet connection. Cloud services like dropbox also take of backing up your data behind the scenes so you know it's always safe. I have a 1tb plan with dropbox that I use for this, but I believe google drive and Amazon s3 have cheaper plans.

If you do have several bases around the world as I do it's not a bad idea to make a copy of the raw footage in different countries. Even with fast upload speeds raw footage (especially 4k) still takes a long time to upload. I have a copy in Thailand and will try to leave a copy in Canada. This may be a bit extreme, but storage costs are so cheap you might as well. As of Dec 2015 a 6TB external hard drive goes for $214 US.

Download the Free report where I analyze the sales from my stock footage to arm you with information to improve your stock footage career. You will also get notified when my Amazon kindle Stock Footage book is out.