What you will receive: 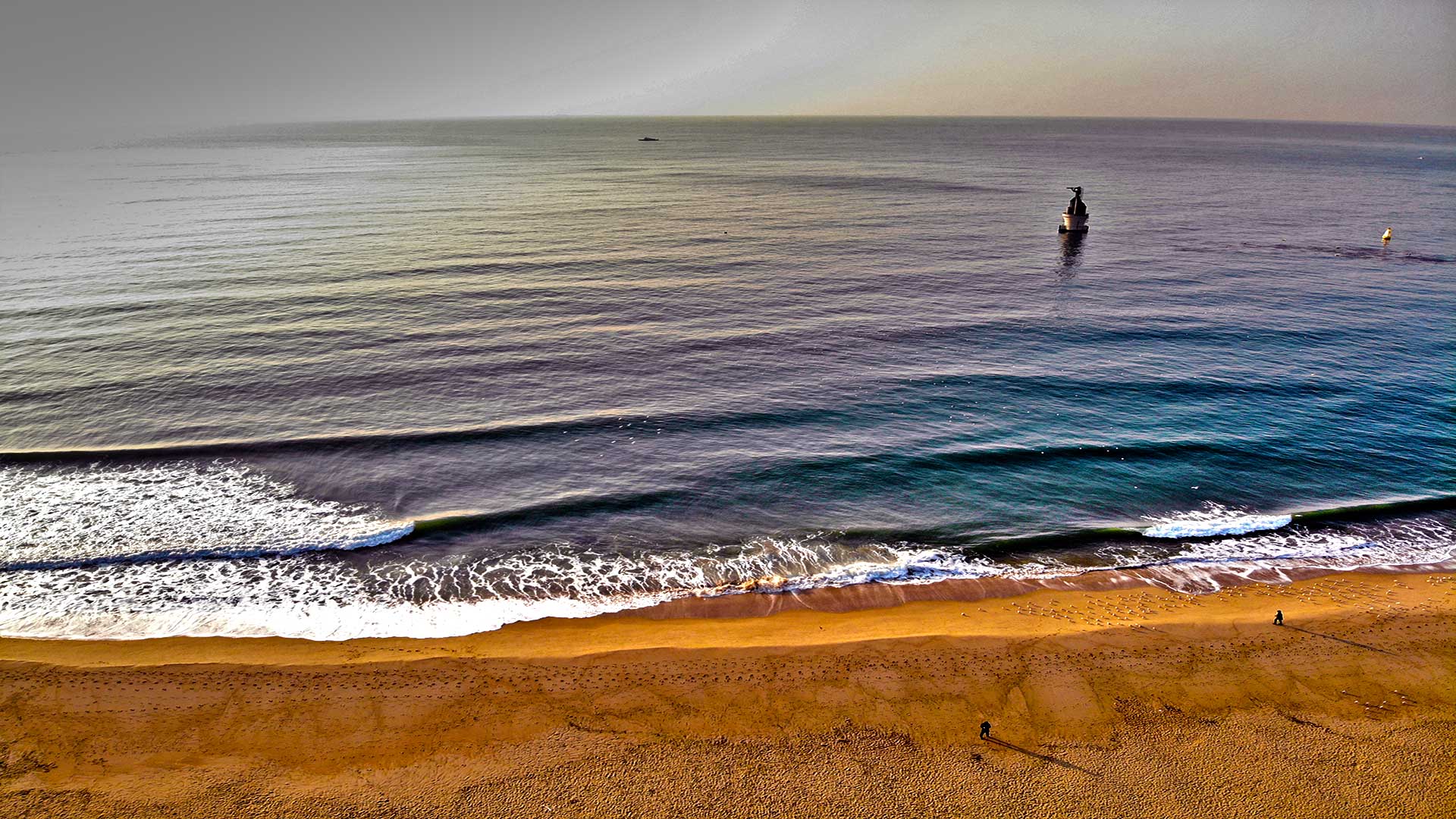 What can you expect

We have plenty of korean food footage as you can see in the videos such as noodle soups, dumplings, fried chicken, beef bulgolgi, jap chae potato noodles, bim bam bop, and pork rib hangover soup to name. Footage was shot in popular area like Hong dae, Gangnam, and Itaewon areas.

I took some pov footage from the bus and airport limos using DJI Osmo to capture that unique perspective.  If you’re interesting in filming with this camera check out my course. I know its hard to unpack to get out the camera after a long trip, but I made an extra effort because I knew taxis would be expensive. I used the DJI osmo to capture some unique angles at Gangnam and Itaewon areas. I brought out the Canon SLR with the 50mm F 1.4 to capture some nice nightlife footage as well. I explored the hotel and discovered they had rooftop access. I took full advantage of this to get some aerials around Dongdaemun. I brought my drone, but from my research it seemed like if I didn’t fly at the designated drone park at Hangang park Seoul, then I might be at risk for a fine. From my research the footage from there wasn’t particularly scenic and it was at least 1.5 hours in transit just to get there. Instead I went to the DJI Flagship store in Hongdae area. 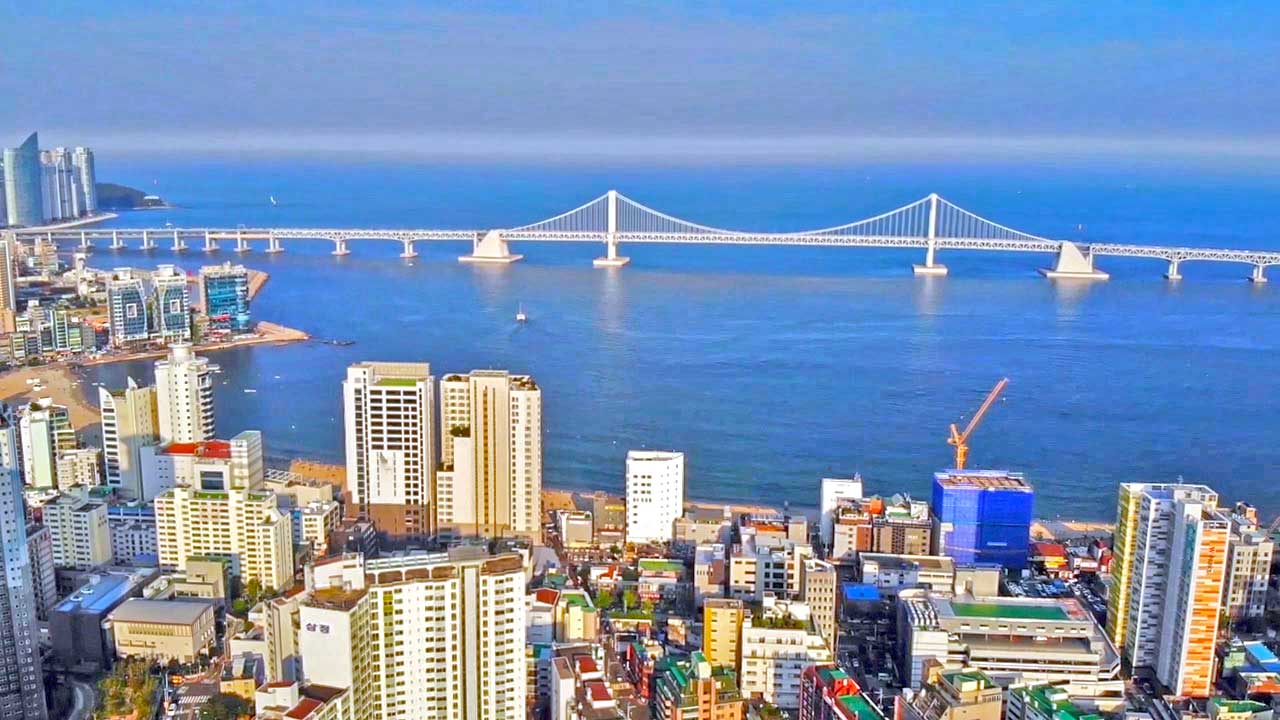 Sample our International Stock Footage Collection by Signing up for Free Video Clips each week from our Collection from Japan, Taiwan, Singapore,Thailand, Malaysia, Canada, Vietnam , South Africa and More! 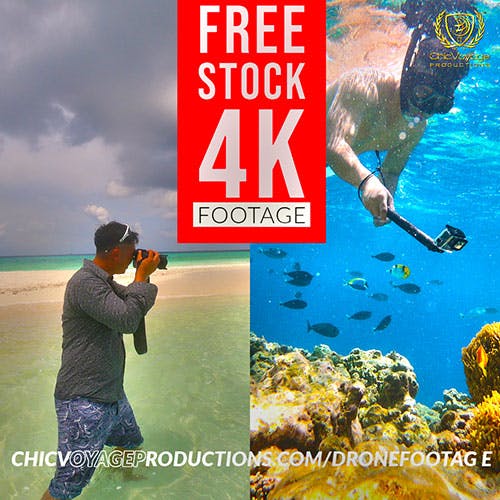